There is a good chance that you know where your recent ancestors are from. Perhaps they lived where you are now, or maybe they were from another part of the world. If you are in doubt, low-cost genetic tests today can shed light on your immediate ancestral history.

But do you know where, and how, your ancestors lived in the more distant past – say, 5 million years ago? Through the archeological record, we understand that all modern people share a common set of ancestors – humans and pre-humans who lived exclusively in Africa until roughly 100,000 years ago.

This bit of science answers the where part of our ancient natural history (though in simple terms, since it omits later interbreeding with Asiatic Homo erectus people by some of our Homo sapiens ancestors as we left Africa). 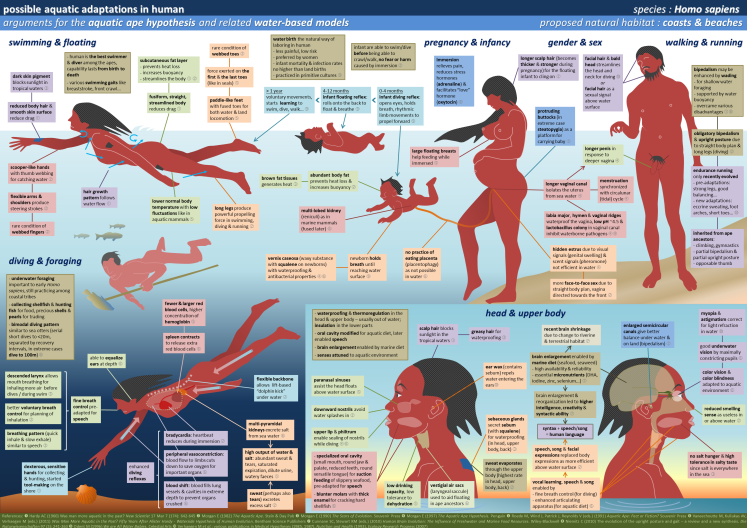 Similarly, the how part of the lives of our distant ancestors is nearly as settled science. But there is an interesting controversy about our earlier life patterns that is instructive about scientific understanding and everyday knowing more generally.

In practice, examining this and other controversies, or questions about the quality of our understanding, can help us to better navigate a variety of modern challenges and uncertainties, and ultimately to think and act more optimally amid contemporary life.

As you may know, today’s scientific consensus is that, 5 million years ago, pre-humans of this time had descended from trees and begun to move out from forest cover in small foraging or hunter-gatherer bands, ones who would gradually come to dominate the increasingly dry and deforested savannas of Africa.

However there is an alternative view or hypothesis, touched on in the Our Past section of HumanaNatura’s Personal Health Program. This hypothesis proposes that we were aquatic apes for a time in this larger evolutionary transition. Though our distant ancestors clearly began as tree-dwellers and ended as land-dwellers, the aquatic ape hypothesis asserts that this transition might have been marked or interrupted for a time by an aquatic mode of pre-human life – with our ancestors spending many hours each day swimming and fishing in coastal waters.

The graphic above summarizes key features of the aquatic ape hypothesis, which in its essence emphasizes that a number of our distinctly human physical characteristics might be explained by an extended period of semi-aquatic life during our evolution (including our tight skin and ability to swim proficiently).

END_OF_DOCUMENT_TOKEN_TO_BE_REPLACED

Greetings from HumanaNatura at the cross-quarter! In the natural year, we are now midway between the more balanced time of the recent equinox and the naturally more evocative period of the coming solstice. Everywhere on earth, there is clear but unmistakable change – away from the relative balance of fall or spring and toward the depth of winter and  height of summer in each hemisphere – an ongoing rhythm of life on earth that touches and can aid us all. 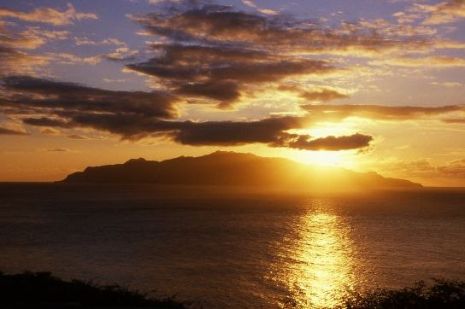 In the HumanaNatura natural health system, and as explained in our Mastering The Natural Year graphic and post, we recommend extra progress on our Natural Life Plans around each cross-quarter. At the solstice-nearing cross-quarter, this is so we have adequate completed plan actions and accomplishments at the solstice – in another six weeks or eighth of a year – when HumanaNatura encourages celebration of our lives, communities, and successes.

If you have not yet created a Natural Life Plan to guide your use and expression of the third HumanaNatura technique, Natural Living, our links will take you to our planning worksheets and seven-step planning process. Together, these resources will help you to begin more intentionally health-centered and naturally progressive life in the days and weeks ahead.

Our newest member newsletter was sent today as well, which is published eight times yearly in harmony with the natural year, providing updates on HumanaNatura’s resources, programs, and worldwide health campaigns. To receive future HumanaNatura newsletters or learn more about our global practitioner-advocate network, go to Join HumanaNatura.

Tell others about HumanaNatura…give the gift of modern natural life! 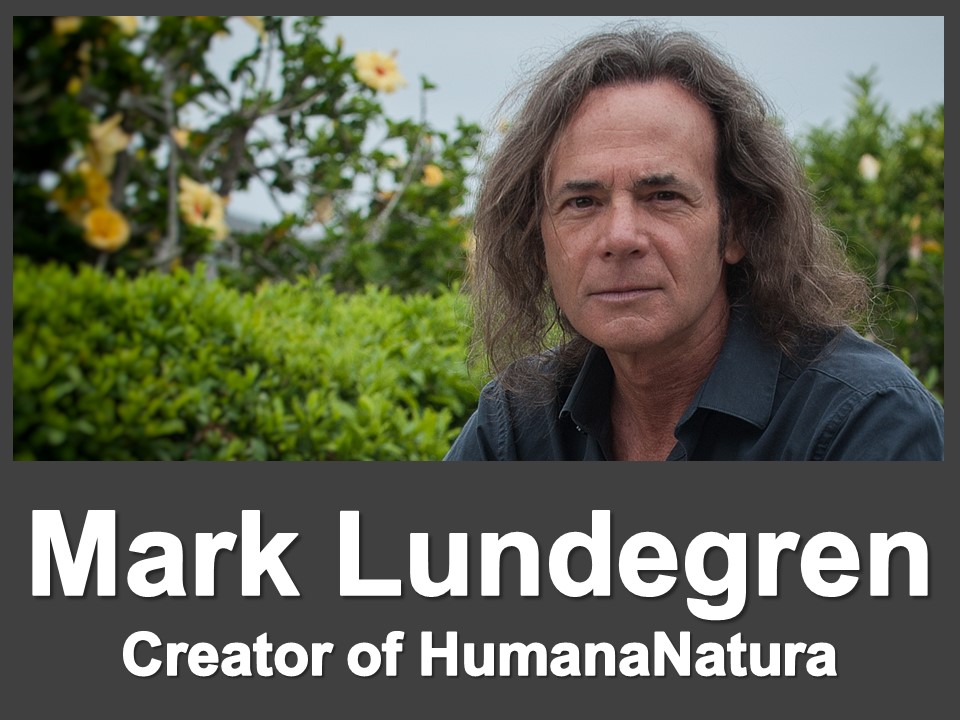